Winter trivia for kids is a fun way to introduce interesting facts about winter and things associated with winter. As the weather gets colder, all sorts of cool things happen like snow storms and several holiday seasons. From holiday trivia for kids to winter weather, trivia is a great way to have fun and to learn things you didn't already know.

Test your winter knowledge with printable quizzes for kids. These winter holiday trivia questions cover popular American holidays and winter holidays celebrated around the world. Click on the image of the document to download or print 20 winter trivia questions with answers on a separate page. If you have trouble downloading or printing the trivia, check out the Adobe guide for troubleshooting tips. You can use the trivia as a quiz, for Jeopardy game questions, or to determine who gets to open their gifts first. 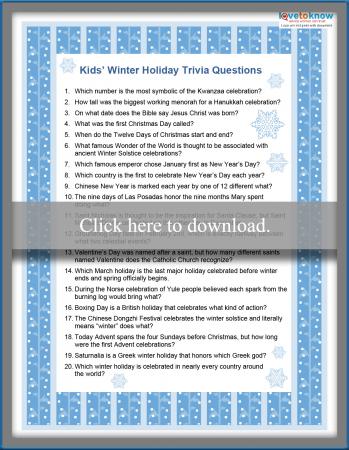 Fun Facts About Winter for Kids

Winter can encompass all sorts of topics, like winter weather and holidays including Christmas, Hanukkah, and New Year's Day. Fun facts about winter help kids understand and enjoy this unique season.

Snow, ice, blizzards, and freezing temperatures are part of what makes winter weather so exciting for kids. Explore the season with winter weather trivia for children. 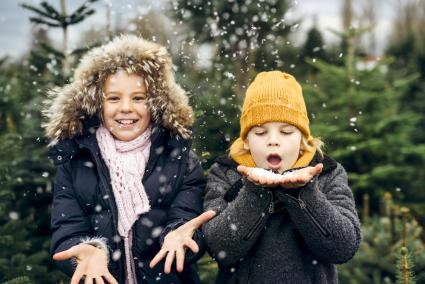 Many animals around the world are uniquely adapted to survive and thrive in cold temperatures and feet of snow. 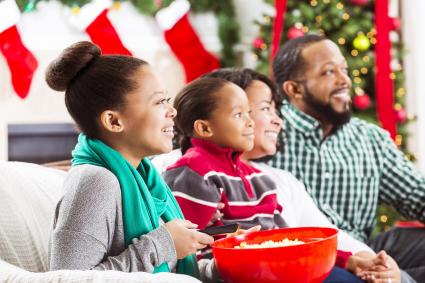 From travel and celebrations to snow removal, people have created amazing winter-related traditions, words, and machines.

Many winter holidays revolve around light and warmth, two things everyone craves during this cold, dark season. Learn about all the different holidays that fall between December and March with holiday trivia.

Older kids who are familiar with popular Christmas songs, TV shows, movies, and stories can learn Christmas facts, try to answer Christmas trivia as one of their many Christmas activities at school or at home during break. 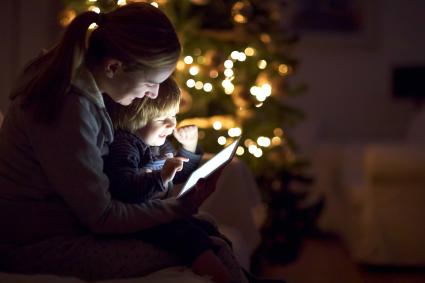 Find out how much you know about Hanukkah with cool holiday trivia facts.

Kwanzaa is an African festival of family unity that is celebrated during December. Explore this unique holiday through interesting facts and trivia. 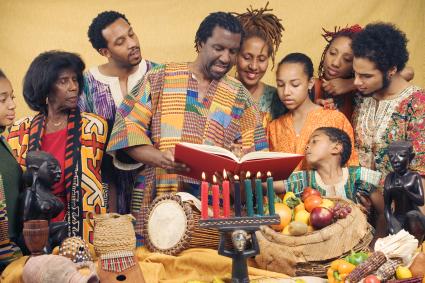 Learn all about ringing in the new year with fun facts and New Year's printable trivia questions.

When it comes to winter, you really never know what you're going to get. Prepare for winter safety and winter fun by learning all you can about this cold, white season with fun trivia questions for kids.