Learning American flag history for kids can help children understand the importance of this national symbol. The American flag is a symbol not just known across America but recognized around the world. The flag is a symbol of peace and democracy and is affectionately called 'Old Glory' or 'Stars and Stripes.'

Why Have a Flag?

The American flag is a symbol, or emblem, of the identity of the United States of America as a nation. Part of its purpose is to let opposing countries know who is in charge of an approaching military vehicle or group. It shows the country's ownership of other things such as buildings. The flag also serves as a physical representation of the country.

Who Designed the Flag?

Despite the work of historians, no one really knows who designed the first version of the American flag with stars, stripes, and the red, white, and blue color scheme.

Some say it was George Washington who designed it, but legend says Betsy Ross sewed the first official version in 1776. Her grandson reported she had been asked directly by George Washington to create a flag and agreed although she asked to make a few minor changes.

Others say Francis Hopkinson is the original designer because he had designed seals for the government and there was proof that he asked for payment from the government for the design. He was not paid and was told he was not the only person who contributed to the design.

The Red, White, and Blue

While no one is absolutely sure why the colors red, white, and blue were chosen, each color does represent a value of the American people.

Did you know the flag didn't always have 50 stars on it? On the first American flag, there were 13 white stars placed in a circle on a blue background to represent a new constellation for the new country. As new states were added to the country, Congress would pass an Act to change the number of stars on the flag to match the number of states in the country. Today there are 50 stars to represent the 50 states in the U.S.A.

The Significance of Stripes

There are 13 stripes on the American flag, seven red and six white. Each stripe represents one of the original 13 colonies of the United States of America. It appears this striped design was present on early American flags that were flown in the years before an official country flag was adopted. No one really knows why stripes were chosen!

Over the last 240 years, the American flag has changed dozens of times thanks to the addition of new states to the country.

About 100 years after the Revolutionary War came the Civil War. In this time period, the southern states were battling the northern states. Since the south wanted to become separate from the north, they made their own flag, which they called the Confederate flag. The original design for that flag was too similar to the United States flag, so it was eventually decided that the battle flag of Robert E. Lee's military unit best represented the Confederate states. This red flag with a blue X and white stars was nicknamed "The Stainless Banner" and adopted as the official Confederate flag in 1863.

An important part of American flag history for kids is learning about the rules that are attached to flying the American flag.

An American flag is flown at half-staff (halfway up the pole instead of at the top of the pole) when there is a need to reflect on tragic events. When a tragic event occurs, or a very important person dies, the flag is raised to the top of the pole then lowered to the halfway point where it remains throughout the day. It is also raised to the peak of the pole before taking it down. When a person in one of the following positions dies, the flag is flown at half-staff for a specific period.

There are 12 basic steps to follow when properly folding the flag into a triangle.

Is It Patriotic to Wear a Flag?

While it may look like the ultimate way to show how patriotic you are, it is actually against flag etiquette to wear the American flag. Wearing a flag pin or flag earrings is patriotic, but you should never wrap yourself in a flag. Any use of the flag that could cause it to become dirty or torn is frowned upon. 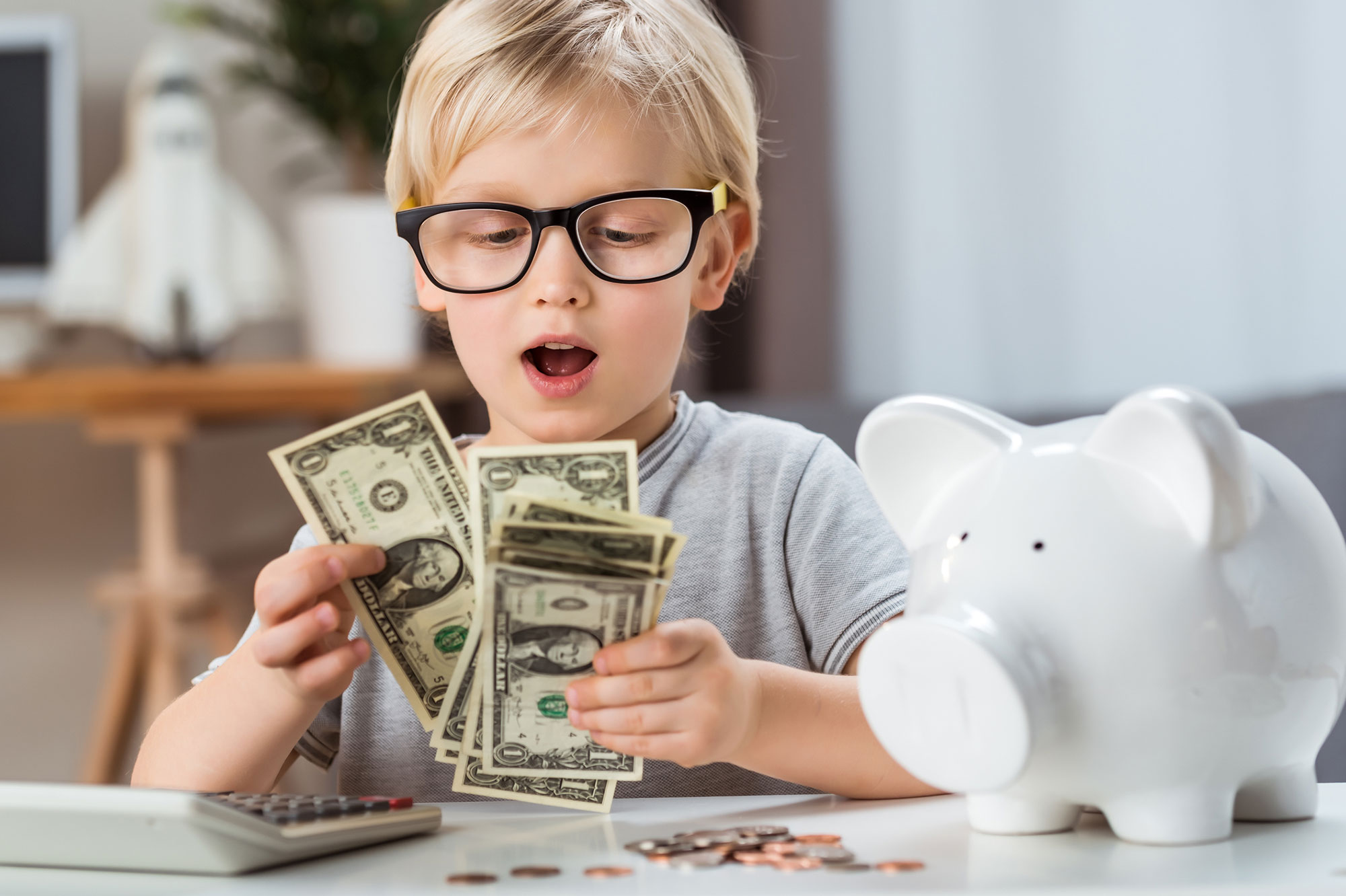