The games children play in Russia often depict Russian culture and society. You might even want to share one of these games with your own children to teach them a little about their heritage or a different culture.

While many of the games Russian children play are very different, some still have many of the same concepts of American games for children. Your children are sure to pick up on similarities as they are learning these new games.

Played by children age nine to 14 years old (or so), Boaire is a game that is similar to Red Rover. In Russian culture, this game depicts marriage, with one team approaching the other in demand of a bride. It shows the strength and significance of the group working together for an end goal. 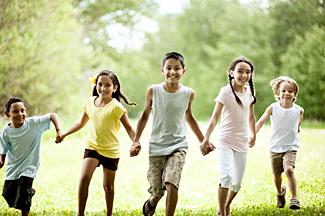 A slight variation on this game is called Caraway. In this game:

This is much like the American card game of War. Typically, when children play this game, it's a two-player game.

This game is similar to the American game of Tag. 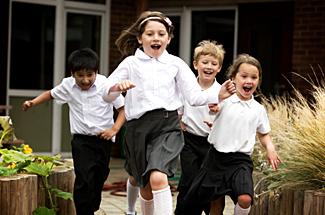 This game is made of two teams with an equal number of children.

This game shares a bit of similarity with the American game of Red Light, Green Light.

This game is best played in the woods where there are more places to hide.

Taking a closer look at these Russian games really shows that children around the world are very similar, and it also shows that perhaps Americans and Russians have more in common than they may realize. Gaining a better understanding of each other's cultures, even through something as simple as children's games, just might provide some common ground both cultures can use to build a better relationship.