Autumn is not only a wonderful time of year with crunchy, colorful leaves and cooler weather, but it is also a great time to learn some new autumn facts for kids. When you think of autumn for kids, you probably think of cooler weather, going back to school, Halloween and falling leaves, but what else do you know about the season?

Autumn is one of four seasons that occurs from roughly September 21 through December 21. It is more commonly known as "fall" because the leaves fall off of deciduous trees during the season. Here are some more autumn facts for kids.

Think you know everything there is to know about leaves? You may be surprised to learn the following facts about autumn leaves: 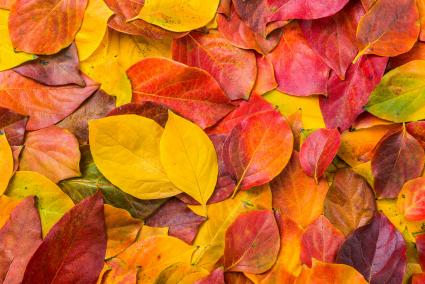 Halloween is a big part of autumn. Here are some fun facts about Halloween: 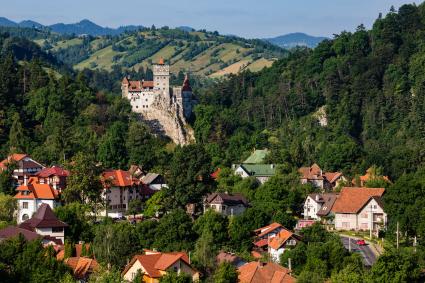 Another holiday associated with autumn is Thanksgiving. Here are some facts about Thanksgiving: 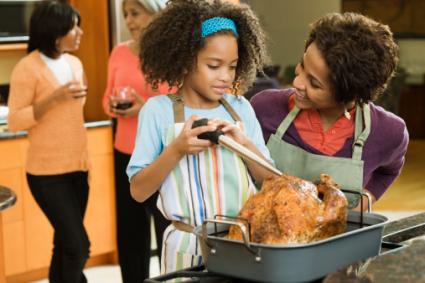 That grinning jack-o-lantern flickering on your front porch is a versatile product of the New World. 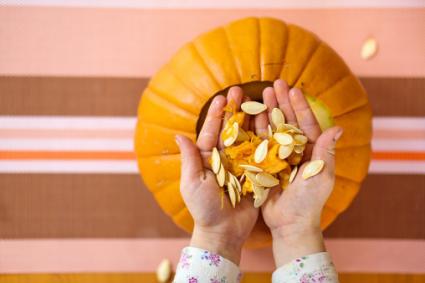 The leaves are falling and the thermometer is dropping. What can you expect from fall weather? 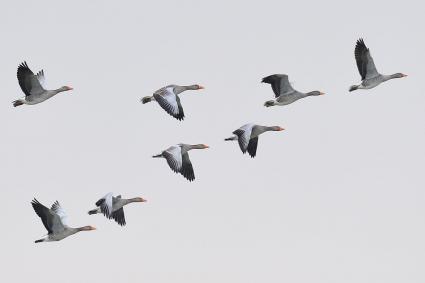 "Every leaf speaks bliss to me, Fluttering from the autumn tree," wrote author, Emily Bronte. Autumn is a magical season full of changes, indoor and outdoor fun and some of the best holidays all year. These autumn facts can help everyone enjoy the season even more. Have a happy fall!