Spring jokes for children are a wonderful way for kids to usher in spring. Find some great original jokes for kids and get tips on helping kids write their own jokes for a laughter-filled spring season. From nonsense rhymes to head-scratching riddles, jokes are just another way for children to embrace the beauty of language and sounds.

Knock-Knock jokes are some of the easiest jokes for kids to create and understand because of their simple nature.

Jokes told using a single sentence seem simple, but can be challenging to create for any season.

Common spring plants and animals can easily be turned into basic, funny jokes with a few plays on words. 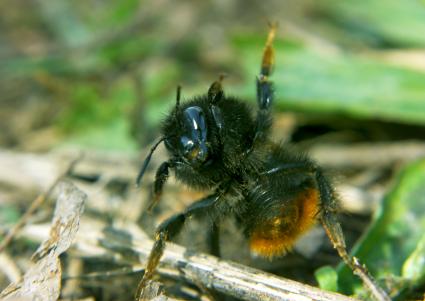 Long Jokes for Kids About Spring

Long jokes incorporate classic Spring creatures and take a bit of storytelling skill to pull off.

Two worms are staring at the sky one Spring night. One turns to the other and says, "Don't you wish we could explore outer space like the humans?" The other looks down and says, "No, I'm an earthworm at heart."

None of the plants could figure out why water from the sprinkler wasn't getting to their roots. After a thorough investigation, the lettuce turned and said "There's a leek in the garden.'"

One of the simplest ways for kids to explore the change of seasons is by writing their own spring jokes. This is a wonderful way for kids to combine creativity and language skills while making their family members and friends laugh at the same time. 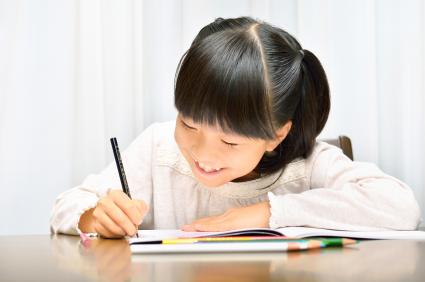 Encourage kids to write down their word and joke ideas in a notebook or fill a folder with their ideas to use later. When they need funny inspiration, they can look back at this one place to find ideas for new jokes, riddles, and puns.

Have kids think about spring-related images and words that make them laugh. Common words could include frogs, rain, bunnies, flowers, trees, clouds, sunshine, vegetables, or grass. Since these words might not be silly by themselves, ask kids to come up with rhyming words or funny descriptions, such as "frogs on logs" or "busy bunnies bouncing bravely." They can use these word combos later in their silly jokes and rhymes.

Ask kids to draw funny pictures, like a cat in a raincoat or a frog holding an umbrella. Children can use these images to create a funny saying or joke to go along with the picture.

Jokes often begin with a silly question that nobody really knows the answer to. Kids can create jokes around the questions they make up. For example, do you know the answer to the following question: "Why does everyone feel tired on April 1st?" The answer? "Because they've just completed a 31 day March!"

Spring jokes can be used as entertainment around the family dinner table, for writing projects at school, or even in Easter skits and plays. Grab a good kids' joke book to start reading fun jokes to get started. Once they get the hang of it, your kids may turn into semi-professional joke writers and tellers.