Whether you find snails slimy or fascinating, these snail facts for kids will help you learn more about the slow-moving critters. Are snails related to slugs? What do they eat? What eats them? (Hint: you might someday!) Here are the answers to all of the questions you never even knew you had about snails.

Do you sit at home wondering about snails? Perhaps you would like to have one as a pet, read an interesting snail description, or maybe you would just like to freak out your sister with a slimy snail. Read all of these snail facts for kids so you can impress your friends with your knowledge of gastropods.

Description of a Snail

Snails come in a variety of colors, shapes, and sizes. The following are basic characteristics of a snail: 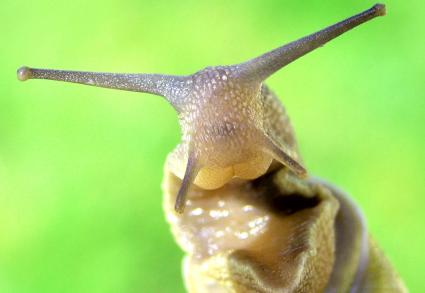 As a part of the natural world, you can learn a lot of fun facts about snails by discovering some of their biology.

Where do snails live, what do they eat, and what eats snails? Discover more with these interesting facts about snail habitats and diet. 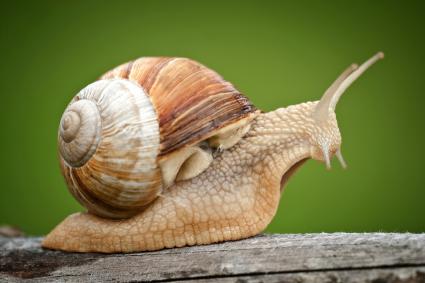 Snail information doesn't have to be boring! Snails are interesting creatures, and these facts about snails for kids prove it. Here are a few more facts: 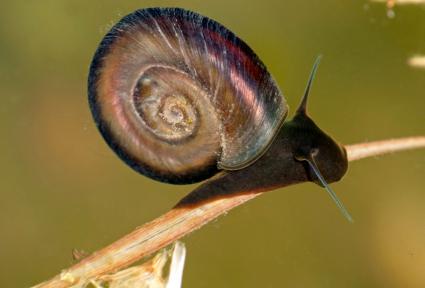 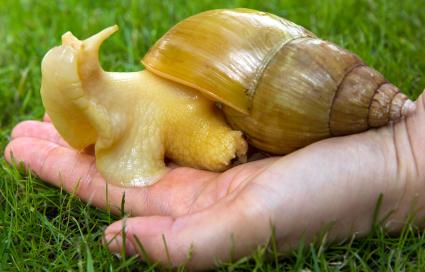 With all of these fascinating snail facts, what will you do with your newfound knowledge? If you are out in the garden and you see a snail, take a closer look to see if you can learn even more about this amazing animal by observing it in action.