The mysterious nature of outer space makes it a popular theme for kids from any walk of life. The promise of adventure and exploration embodied by space travel can be incorporated in a variety of fun games for all ages.

This DIY card game will teach kids about the different kinds of planets while encouraging some competitive space-inspired exploration. Groups of three to seven players will have the most success with Solar System Swipe. Children ages eight and up will best be able to grasp the concept of gameplay. The game should take anywhere from 10-30 minutes. 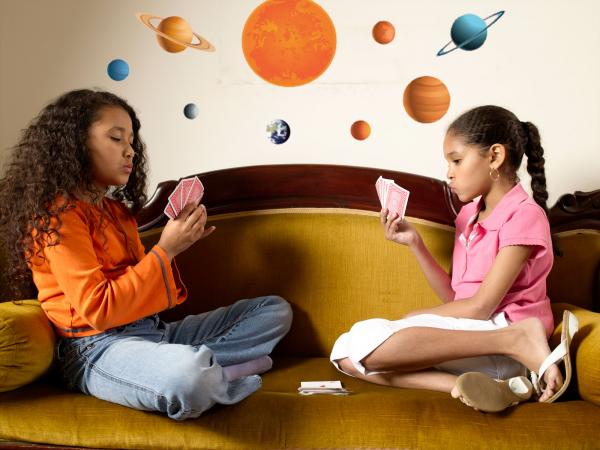 Participants must use logic and communication to Align the Planets in this timed, cooperative game for kids ages seven and up. Gameplay can take anywhere from two to ten minutes depending on the size of the group and the time limit chosen. The game works best with nine players but can be adapted to include more. 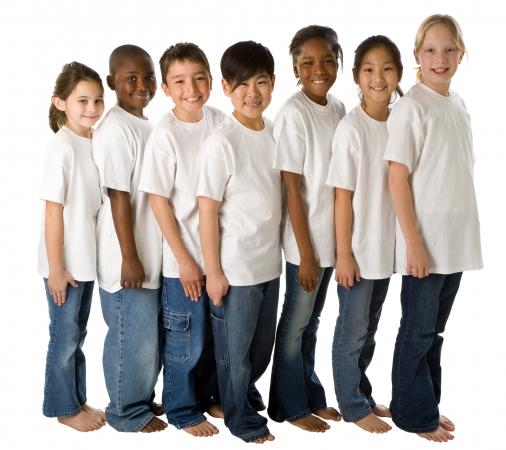 The Moon Rock Relay is a slow-motion competitive relay race best suited for large groups of children ages four and up with at least four members on each team. Gameplay requires a large, open space and should take no more than 10 minutes for one round. 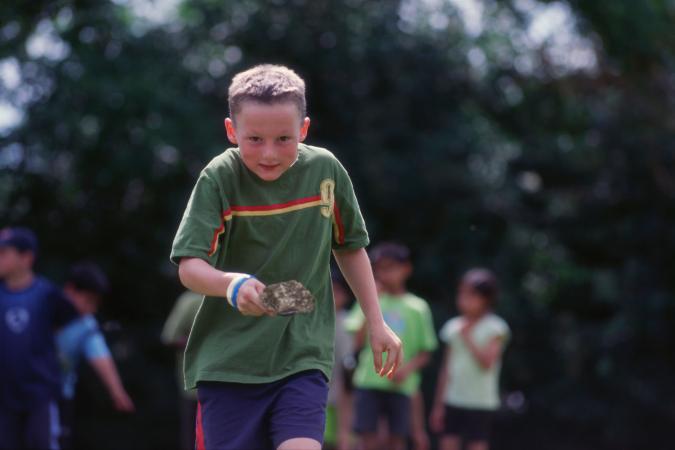 A classic game of tag can be transformed into an outer space adventure with just a few adjustments. Gameplay will be most successful in a gym or large, open space with groups of 10 or more kids ages five and up. 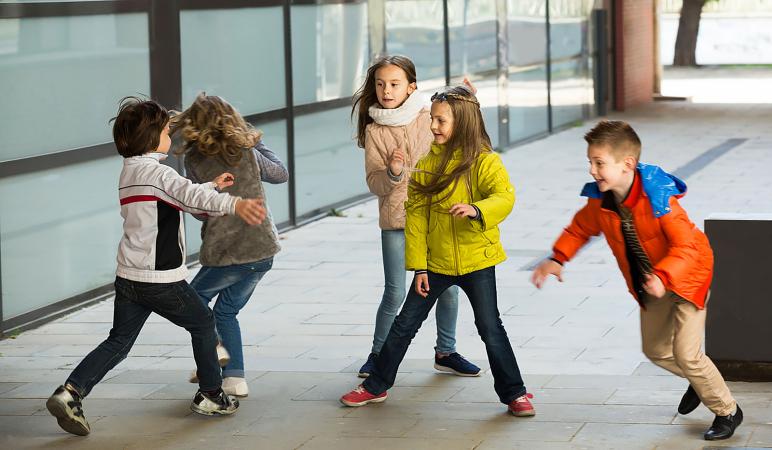 Saturn Ring Stack mimics the classic midway game of ring toss but adds in an active element. Gameplay requires three participants and is appropriate for children ages six and up. The game can be timed for added competition and should take no longer than five minutes per player. 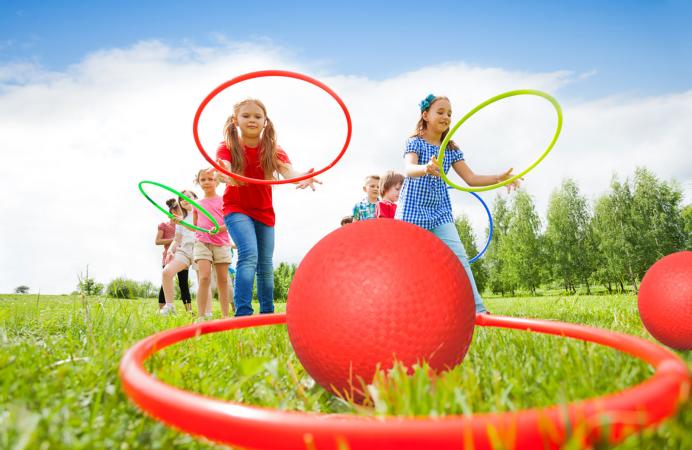 Similar to Simon Says, 3,2,1 Blast Off! requires great listening skills. Children ages six and up in small or large groups can play the game. Gameplay times will vary but should take no longer than 10-15 minutes. An open area large enough to fit the group is required. 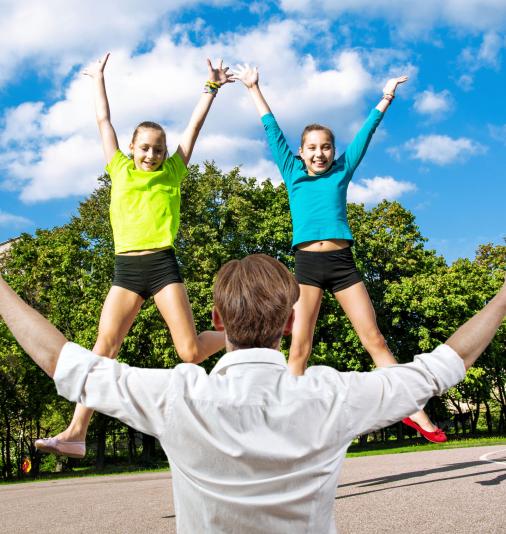 Players will need to be briefed on the various positions that will be called out during the game.

There are many elements in outer space that can serve as inspiration for children's games. Everything from space travel to stars and aliens can add fun to seemingly standard activities.