If you love the sun and swimming, summer can be the best time of the year. Not only can you play outside, but the days seem endless. Get ready for the heat as you learn about summer animals, weather, activities and fun facts.

Bring on the Summer Solstice

Animals Soak Up That Summer Sun

Some animals just love the summer. In fact, many animals will sleep in the winter because it's just too cold. Expand your knowledge about animals that enjoy the summer weather. 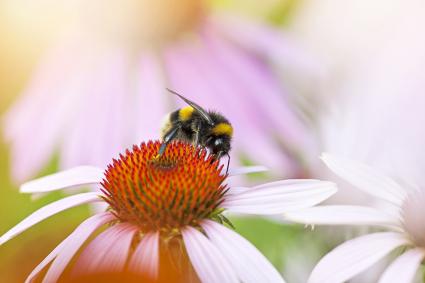 Plants Grow Up Big and Tall

It isn't just animals that have fun in the summer heat. Many plants also need the summer sun to grow and flourish. 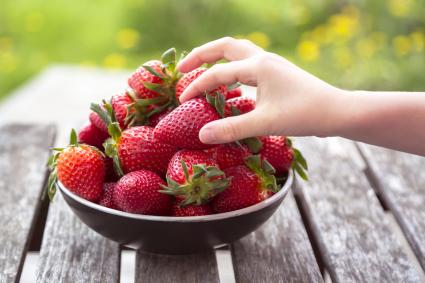 Summer is the perfect time for swimming and other outdoor fun. This means there are lots of different sports and activities that you can try. Learn some facts about fun summer activities.

Summer isn't all about swim shorts and sunscreen, there are also several holidays that fall in the summer months. Fireworks are also a big attraction.

Also known as the Fourth of July in America, Independence Day is an American favorite. Picnics and fireworks are only the beginning. 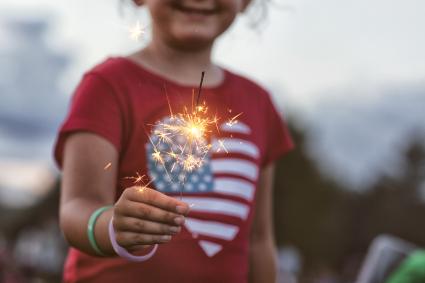 Praise your laborers through the celebration of Labor Day. Find out the facts about how it started and what people do for this holiday.

Summer is all about the heat. Some areas might have dry heat, while others will be hot and humid. Summer weather has its own unique flavor. 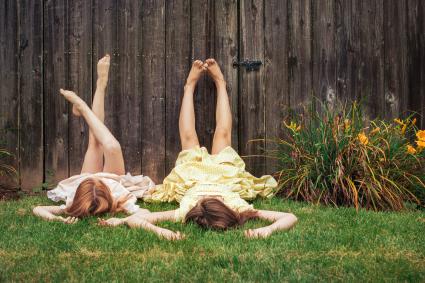 Are you curious about some sizzling hot facts about summer? Explore a few summer facts that might surprise you.

Soak Up the Sun

Fireworks are brightening the sky and the sun is staying out longer. Kids are playing ball and skateboarding at parks. There is sun and fun galore before the famous changing of the leaves.