Jump into spring with some fun spring facts. Not only is the weather getting warmer and you're ready to go outside, but there are lots of different changes that happen in spring. Dive in with facts about the season, holidays, animals, and even weather.

Why Is It Spring?

Spring has finally arrived. The months of snow are beginning to melt away. But do you know what spring really is?

The Plants Are Coming Back

Spring is a frenzied time for plants. The availability of sun and water has bulbs bursting to life again. Now it's time to learn about spring plants.

Spring is an amazing time for animals all over the world. Not only are they waking up from their long winter sleep, but they might be born as well. Learn some fun facts about these spring babies. 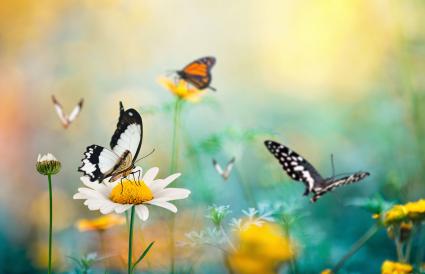 From Snow to Rain to Sun

Rain, snow and storms, oh my! The weather in spring can vary with the changing of the season. These weather inspired facts might have you waiting for summer.

The Holidays Are Springing Up

There are a lot of different holidays during the spring season. It might be celebrating your Mom, Dad, or your Gramps who served in the Army.

Easter is a major holiday that happens in spring in the U.S. and other parts of the world. Not only do you get time off school, but many kids await the arrival of the Easter bunny. 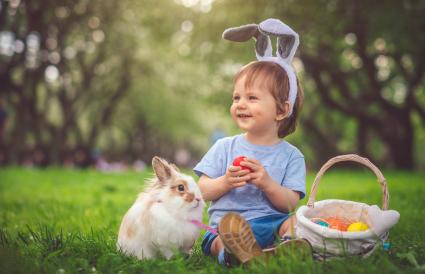 Spring is full of fun facts. Learn some unique things that you might not know.

New flowers to smell, trees are getting green and baby animals are everywhere. Spring is a magical time that means more sun and summer fun is coming. Now that you know the facts, you're prepared for springtime.