Hot cocoa, snowmen and Santa come to mind when you think of winter. But winter is more than just fun in the snow. There are all kinds of cool facts about winter weather, Winter Solstice and winter sports. Bundle up and sink in for all the snowy winter facts.

What Is Winter Solstice?

Everyone knows that winter is when it gets colder, and the nights get longer. But do you know what winter really is? Learn a few facts about Winter Solstice.

It seems like everything in the winter dies. But that just isn't true. Plants have developed adaptations that help them to survive those cold winter months.

Where Have All the Animals Gone?

It seems like all the animals leave during the winter. Not only to the birds fly south, but many animals sleep through the winter. Find out about the animals that love the snow.

With winter comes a change in weather. It gets really cold. Warm up the hot cocoa and explore winter weather facts.

Fun In the Snow Facts

There are several sports and recreational activities that require snow. Therefore, you can't go sledding in the summer. Explore some facts about winter sports and activities.

Bring on the Holidays

One of the best things about winter is the holidays. Not only is it the time for the big man in the red suit, but citizens also appreciate love and presidents during this season. 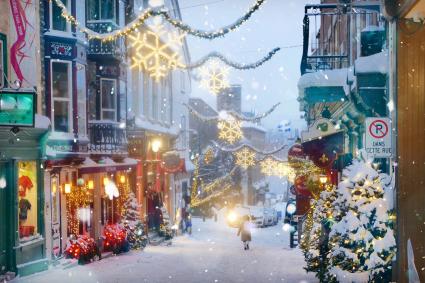 Not only is Christmas a time for presents and family for many, but it's an important religious holiday. Learn all the fun Christmas facts.

Right after opening your Christmas presents and filling up on turkey or ham, you're a hop skip and a jump away from a New Year. Not only does the ball drop, but there are other interesting facts about New Year's Day.

Some families celebrate the holidays with Hanukkah. Explore the different facts about this interesting holiday with eight crazy nights. 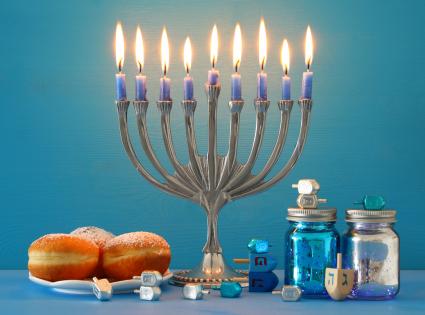 When is the best time to tell someone that you love them? Every day, of course. But there is a special holiday dedicated to love.

While Christmas, Hanukkah and Valentine's Day might be the big contenders, they aren't the only holidays in winter. People also celebrate presidents and famous people during winter. 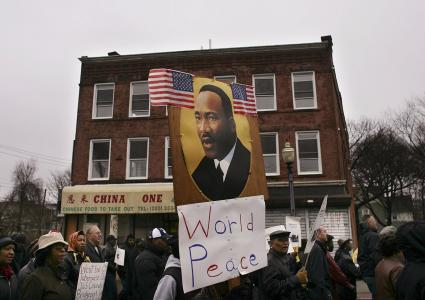 Having fun in the sun is great and all but the snow adds a whole new dimension of awesome. Not only can you go sledding with your buds, but you can have a snowball fight on snow days from school. Buddle up and grab your gloves because you are going to need them after learning all these winter facts.

2
Comments
© 2006-2020 LoveToKnow, Corp., except where otherwise noted. All Rights Reserved.
Facts About Winter for Children