Deserts are fun and exciting places filled with a variety of different creatures and plants. Not only do these plants spark your wonder but the vast variety of deserts will shock and amaze you. Strap in and get ready for a fun fact filled ride through the desert.

What Makes the Desert Unique

The desert is a unique place. Not only do some plants look like they came straight out of a horror movie, but the conditions are dangerous to humans. Get ready to dive into what makes this biome so fabulous.

One of the unique features of a desert is the sand dunes. Learn more about different kinds of sand dunes you can find in deserts around the globe. 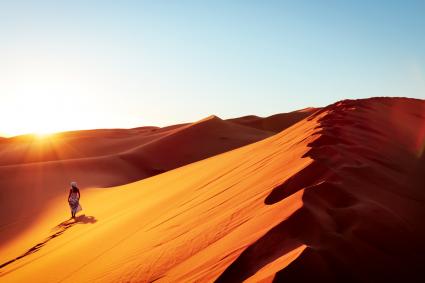 When you think of deserts, you might think of sand. But, some deserts in the world are actually not sandy at all. They are frozen. Explore the interesting world of polar deserts. 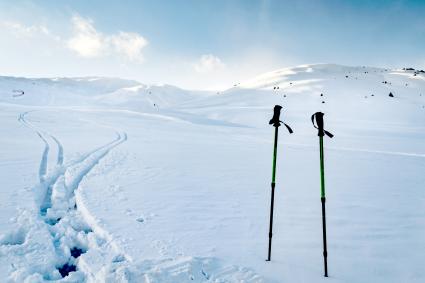 It seems strange that subtropical and desert would be in the same sentence but it's true. Learn more about these unique deserts found in a specific region.

As you can gather by the name, coastal deserts are those desert that are found along the coast. Explore more facts about these deserts born from the ocean. 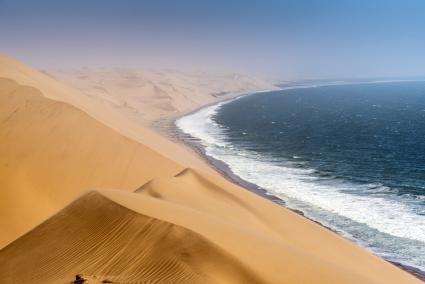 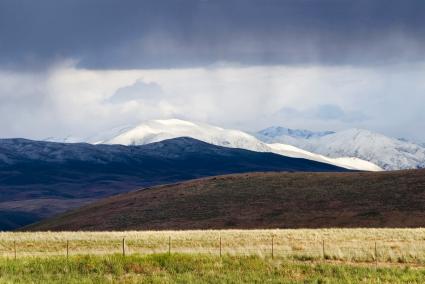 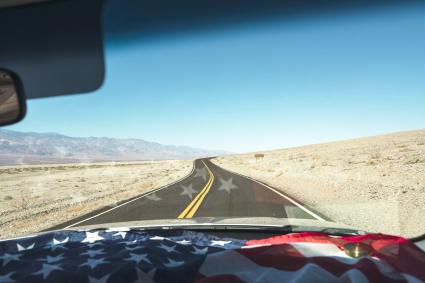 Famous Deserts Around the World Facts

There are deserts, and there are famous deserts. Explore dry facts about these extreme areas.

You wouldn't think that the largest desert in the world would be located in Antarctica, but it is. This desert is full of fun interesting facts that might wow you.

While the Antarctica polar desert takes charge of the Southern Hemisphere, the second largest desert is located in the north. Explore this fun and exciting polar desert.

One of the most famous deserts is located in the African Continent. The Sahara Desert has some fabulous fun facts.

From Africa to Asia, the Gobi Desert is full of unique features. Check out what makes this desert unique.

With a name like Death Valley, you can expect some fun and exciting facts. Dive in to this scorching hot area.

An unusual desert, Atacama Desert is found in Chile. Find out what makes this desert spectacular. 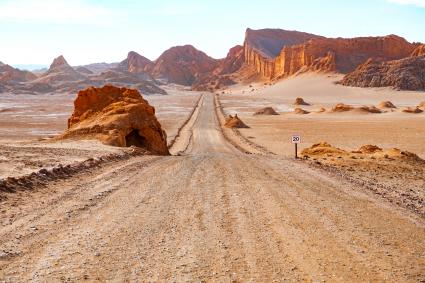 Plants in the desert have learned to adapt on very little to no water. This means that they have a unique root system that allows them to survive. Explore different plants that thrive in the desert and their unique systems.

A cactus is a unique spiky plant that lives in the desert. Not only are they well known through cartoons like Sherrif Callie's Wild West, but they are a staple of desert life. Check out some facts.

Deserts are unique biomes full of fun plants, animals, weather and features. From the singing dunes to the cactus, deserts are an amazing place to visit. But you might not want to live there.