Moon facts for kids are one part of awesome astronomy lessons for kids. Learning about the different planets, stars, and other objects that make up this solar system is fascinating and educational for kids of all ages.

Unlike many other planets, Earth only has one moon, and it is simply called "the moon." While there are still many questions about the moon, space exploration has given people a lot of information about what it is and how it got here.

Interesting Facts About the Moon's Size and Makeup

Thanks to tools like telescopes and space travel, people now know a lot about what the moon looks like and how it works.

Phases of the Moon Fun Facts

When you look at the sky each night, the moon might look slightly different from the days before. The orbit of the moon and its position in relation to the sun and Earth create the phases of the moon that you can see.

Cool Facts About Missions to the Moon

Moon exploration was a major fascination in the 1950s and 1960s. For a few decades, the interest in moon exploration decreased, but the drive to learn more about the moon is coming back.

Old Myths and Beliefs About the Moon

Before there were astronauts, spacecrafts, or even telescopes, ancient people formed theories about the bright moon they could see with only their eyes. Different cultures developed different beliefs about what the moon was and how it impacted their daily lives.

Interesting Facts About Other Planet's Moons

The National Aeronautics and Space Administration, or NASA, is the leading resource for finding all about the moons in outer space. There are hundreds of known moons and potentially hundreds of undiscovered moons in this solar system. 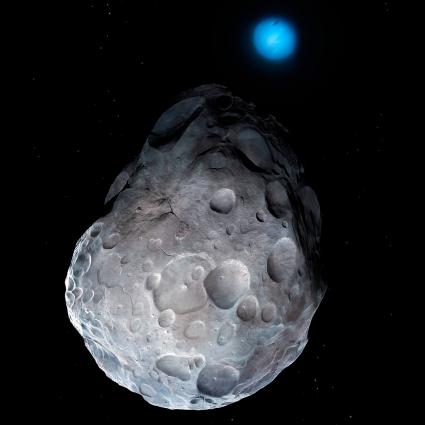 To the Moon and Back

If you are fascinated by the moon, you can do your own space exploration thanks to the Internet, books about space, and TV. Spend some time outside at night to observe the moon with your own eyes or a telescope, fill in outer space coloring pages, and try out some fun outer space games to satisfy your desire to explore the moon.