Animals hibernate to promote survival especially in rough climate conditions. Doing so helps them and their families have the best chance of making it through food and water droughts, or harsh seasons.

During hibernation animals find cozy, warm, and safe places to settle down and wait out the outside living conditions. During this time, their metabolism and heart rate slows way down so they can save up as much energy as possible. Typically, they live off of their fat supply.

Snails can be found around the world. In the winter, snails head into their shell and seal up the opening with slime. They can be found in small crevices by houses, beneath plants and leaves, and in small open cracks in trees. 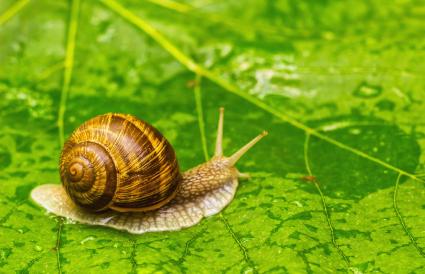 Bats hibernate from late fall through the end of winter. The tend to do so in caves, attics, abandoned structures, and are very drawn to brick structures due to the heat retention. Some bats hibernate with flocks of other bats, while others do so alone. Bats eat mosquitoes and insects and can be found flying around at night. Bats can be found around the world except Antarctica. 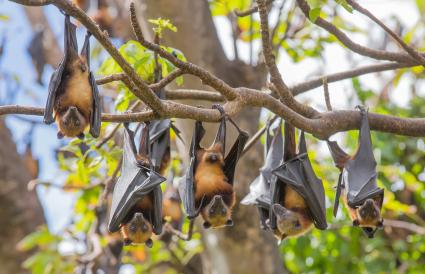 Garter snakes hibernate during the winter in clusters to help stay warm, which can be quite a site for someone who stumbles upon these dens or caves. These clusters can reach up to thousands of snakes. Garter snakes can have up to 40 baby snakes at a time. These snakes can be found throughout North America and they tend to stay near bodies of water. 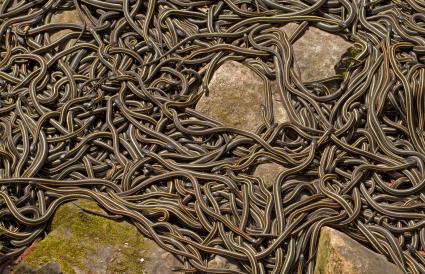 Frogs can be found hibernating on land and in water, depending on the species. During hibernation they burrow in the ground, or can be found in cracks or crevices in trees. Glucose within their organ system prevents them from freezing and even partially frozen frogs can survive once the weather warms up. Frogs tend to eat insects, but will also eat smaller frogs, turtles, and mice. 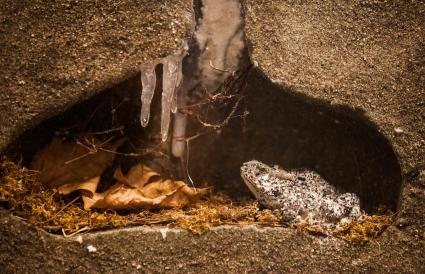 These rodents eat leaves, legumes, fruit, and insects and can be found in the United States, Europe, Asia, and parts of Canada. During hibernation they burrow about seven meters deep and stay in their little nest from September until May. Groundhogs, otherwise known as woodchucks, also belong to the group of marmots and have similar hibernation patterns. If the weather is warm, they may hibernate for about three months. 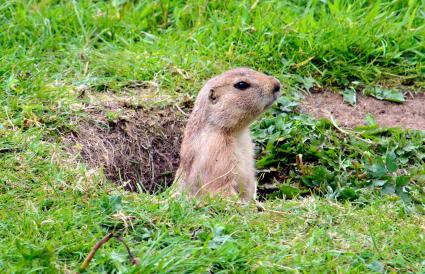 The cluster fly hibernates in the fall and winter and comes out when the weather begins to warm up. They typically like to hang out in cracks in a home, trees, or roofs. They lay their eggs in the soil within earth worms. As the weather gets hotter, the larvae emerge from the earth worms. They can be found in Europe, Canada, and the United States. 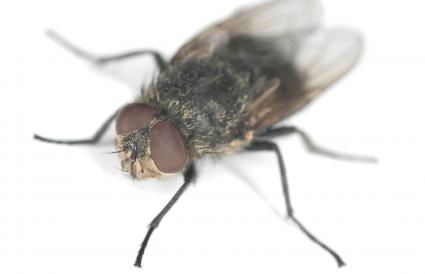 This large, venomous lizard can be found in parts of the United States and Mexico. They tend to live near mountain ranges, and eat rodents, birds, lizards, snakes, eggs, and tortoises. They hibernate from November to February in burrows and emerge to soak up the sun. The Gila Monster tends to spend time outside their burrow during the day, while returning to it in the evening. 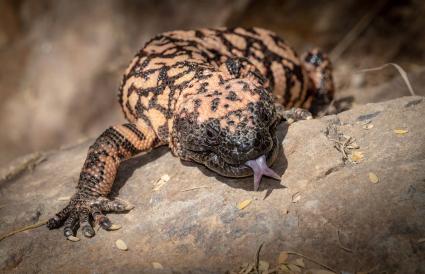 Unlike most birds, the poorwill does not migrate when it gets chilly out. This little bird can go weeks to months without eating its typical diet of insects and worms. Breathing decreases around 90 percent during this time and their body temperature drops significantly. They hibernate in nests in grassy areas and live in Canada and the United States. 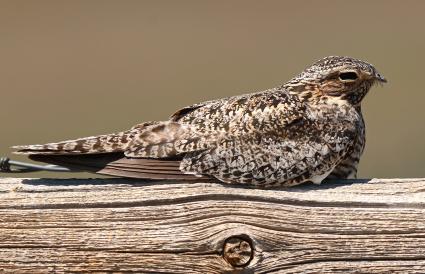 Queen bumblebees hibernate for up to nine months unless the weather warms up early. Prior to the weather cooling down, queen bees come out and look for warm, safe spots to hibernate in the soil. They usually dig about 10 centimeters into the ground for added protection. Queen bees live around two years. 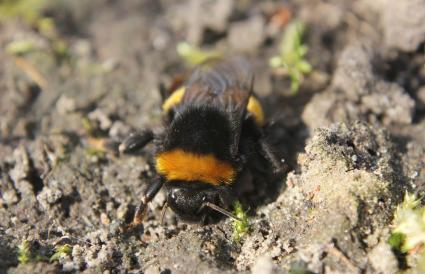 The dormouse lives in parts of Europe and its hibernation nests are very challenging to find. Prior to their winter hibernation, the dormouse will eat as much as it possibly can to build up its fat supply. These little critters eat fruit, nuts, and flowers. 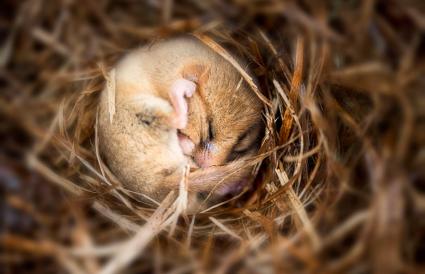 Chipmunks can be found in parts of North America and weigh around one to five ounces. They eat mostly fungus, seeds, fruit, and young mice. They hibernate in the winter, but wake up occasionally to eat some food they have saved in their burrows. During hibernation, their heartbeat can slow to four beats per minute. 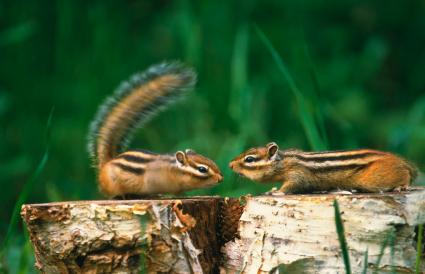 There is a bit of debate as to whether bears actually hibernate. During the winter the black bears' metabolism slows way down, but they do not experience a body temperature drop as extreme as most other hibernating critters. They can go up to nearly eight months without eating or drinking. During this time they live off of their stored fat supply.

There are tons of interesting animals that hibernate around the world. Hibernating helps these animals survive difficult environments and thrive.

1
Comments
© 2006-2020 LoveToKnow, Corp., except where otherwise noted. All Rights Reserved.
11 Animals That Hibernate