What are the hallmarks of a highly effective parent? What is it about them that has us all ooooohing and ahhhhing over their parental prowess that leads to seemingly fruitful parenting outcomes? As we all know in parenting, there are no hard and fast rules, but there are some things that successful parents do that puts them just a cut above the rest. Don't tell them now, but we're about to blow the lid off as we reveal the seven habits of highly effective parents. 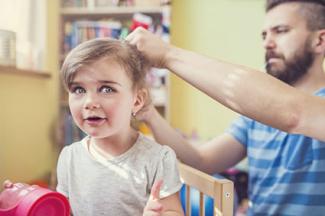 Let's face it, the pursuit of perfection in anything is about as pointless as herding cats in fog. Parents who are really effective know this, and instead of tripping out on a wild goose chase of perfection, they are wise in the knowledge that how they parent is a greasy tangle of mess which has nothing to do with anybody else.

Those sassy parents! They know a thing or two, probably including how in this study, researchers at Ohio State found that the quest for perfectionism in parents not only knocks parental confidence down a notch, but it also stresses parents out. Seriously, do we need any more stress in this anarchy called parenting? We say NOOOOOOOOO! The pursuit of perfection is like a battlefield in your mind. Throw down your weapons of efficient parental destruction immediately!

2. They Have a Strategy for Handling Stress 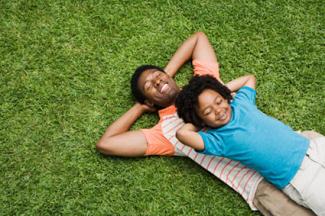 As we've already established, stress in parenting is about as useful as a third armpit. Of course, powerhouse parents totally know how to roll with the punches rather than letting their brains go KABOOM! on a regular basis.

What do they know that we don't? Perhaps this study, by the American Institute for Behavioral Research, was leaked to them? It outlines how the ability to handle stress is the holy grail of skillful parenting. Or maybe it was this study by the Society of Research in Child Development which found that stress actually imprints on our children's genes with time? Holy cow! Who knew?

Whether it's asking for help, planning ahead, getting up fifteen minutes earlier, getting enough sleep, creating organization from chaos, or taking each day as it comes, take a leaf from the book of uber-capable parents and the Child Development Institute with tried and tested strategies for heading off armageddon and the negative impact it has on children.

3. They Get Away From Their Kids 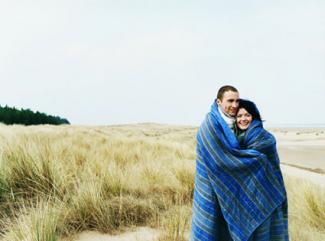 Listen up! Just because you spend all day, every day, doing the same mind-numbing tasks, it doesn't mean you're doing a good job, does it? If anything, it's more likely to make you a sloppy Joe, hate your job, and make your brain fall out of your ear. The same goes for parenting. And yes, guess what? Those savvy and highly productive parents know this to be true too.

We're not suggesting you head for the hills (tempting though). However ultra-efficient parents know that spending time away from your kids is not only wayyyy delicious (come on, admit it!), but that making time to do the things you want to do, away from your kids, is vital to parenting, resulting in a clear head, renewed energy, and a newfound enthusiasm for your offspring.

The upshot? Hyper-efficient parents know the importance of self-care and make it happen come hell or high water, something which psychologist Dr. David Palmer champions in his book Working Parents Thriving Families.

4. They Make the Rules...but Not at All Costs 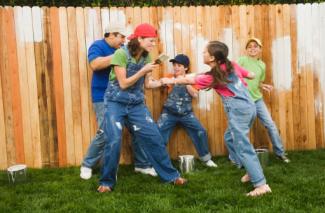 We all know our little sprouts need consistent rules to keep them from going as loopy as a toucan, but virtuoso parents know that laying down the law is a fine art indeed. Too little, and they'll be acting like demented sheep; too much and you might have a bunch of delinquent punks on your hands. 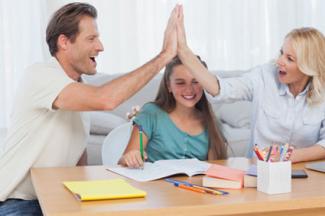 You know what parenting is like? The most insane tag-team basketball championship, that's what. Powerhouse parents know that to come out smelling of roses (and not turd) in this parenting thing, you've got to tag team and be tighter than spandex on a Sumo wrestler, passing the ball three hundred times a day at lightning speed.

Yes, highly effective parents don't even need to sniff at this research by the Center for Economic and Policy Research - because you guessed it, they're already owning it, but it's official. Tag-Team Parenting (yes, that's really what it's called) is becoming an increasing phenomenon as parents fight for time like maggots about to be fried up in hot grease, to complete their parenting and work duties.

6. They Work on Their Relationship With Their Partner 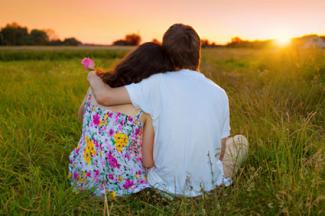 Effectual parents know that before the scallywags, came the love of their life. It's very hard to be a fruitful parent if your relationship with your partner is on the rocks.

Plus, if your relationship with your partner is feeling the strain, all that effort you've put into trying to be a good parent gets zapped to oblivion by the fact that your sucky relationship is going to lead to negative behavioral and cognitive outcomes for your minions, as noted in research in by the Institute of Education and Social Research.

Total absolute downer right? Okay, so we get that uber-efficient parents spend time working and strengthening their relationships against the constant brutal battering that is parenthood. But how? We hear you cry when you are busy drowning from the insane demands of life, work and parenting? The answer lies in advice shared by Psychotherapist Catherine Morris on her website. "Spending small, positive moments together is what really matters in keeping a relationship strong and healthy." Egads! Well, there you have it.

7. They Trust Their Gut 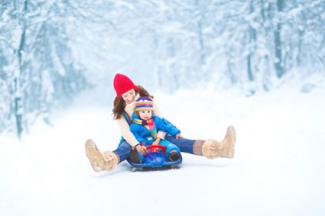 You know that weird thing people always say about trusting your gut, like your stomach has some kind of freaky brain of its own? Well, now there's proof that as parents, we should be doing exactly that. Ultra-competent parents might smile sweetly in the face of other people's advice, but on the inside, they know it's about as useful as a truckload of chihuahuas.

These superior parent beings know that their hunches are where it's at and there's proof to show it's not just a load of gobbledygook. Neuroscientist Antonio Damasio outlines how emotions, like that gut feeling, can result in better decision making. So go forth and be at one with your inner voice, hear it loud and proud, and let your intuition rule the parenting roost, baby.

Here's to a new, more effective parenting you. Surely that calls for a glass of wine in celebration?