Tsunamis are rare natural disasters largely affecting coastal towns, villages, and lands. These massive series of waves travel fast and get larger in appearance in shallow water. Learn more about how a tsunami forms, what it looks like, and how to protect yourself with these fun tsunami facts suitable for kids.

What Causes a Tsunami? 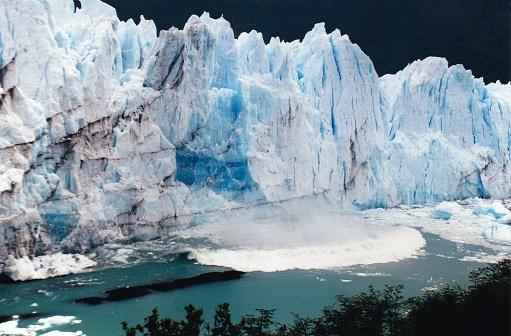 Several environmental factors and scenarios cause a tsunami and shape how damaging it will be. It can be caused by a variety of factors including an earthquake, a meteor crashing into the ocean, volcanic eruptions or even a landslide. Learn interesting facts about how often tsunamis occur, how large they are and how often they happen.

While each tsunami is different due to the depth of the water where it occurs and the causing factor, experts make generalizations on how big and fast a tsunami can be based on collective data.

How Often Do Tsunamis Occur?

By keeping track of weather or natural disasters and phenomena around the world scientists understand how, why and where they happen. If people can better predict when a tsunami occurs or how big it will be, those on land nearby will have more warning to get to safety.

As experts and researchers work to make warning systems as effective as possible, there are natural warning signs to look for like seeing big, quick changes in water levels or feeling an earthquake.

How Do You Survive a Tsunami?

Making it through a tsunami can feel daunting. Get prepared by understanding what to do if a tsunami warning is issued.

If you can't get enough interesting information about tsunamis, check out these other great resources for kids:

While tsunamis and other natural disasters aren't preventable, education helps people stay safe during these emergencies. When you understand a tsunami, you can keep yourself safe or use your knowledge to help others stay safe.