The Titanic is one of the most famous ships in history. Billed as the unsinkable ship, the Titanic sunk in 1912 causing the loss of several lives. Learn more about the ship and its devastating maiden voyage.

Did you know that the Titanic was built in Ireland? Or that it was part of a series of large luxury ships? Here are some interesting facts about building the Titanic.

The Titanic was an engineering marvel. Not only was it thought to be unsinkable, but it was the largest ship of its day. Explore some interesting facts about the size and design of the boat.

Three years after its start of construction, the Titanic began its maiden voyage.

The Titanic is most famous because it sank a couple days into its journey. Explore the facts of the tragic sinking of the Titanic. 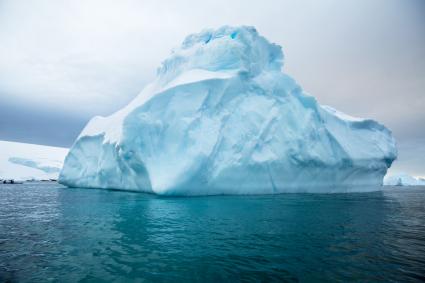 The Sinking of the Unsinkable Ship

The RMS Titanic was a famous luxury ship that sank a few days after setting sail for its maiden voyage. This engineering marvel was the largest ship of its day and the most luxurious. It was created with 2 other luxury ships and sank on April 15, 1912.