Understanding how the solar system works can help you better understand your world. Whether you have an interest in the sun and the stars, or you want to get a head start on the school year with some astronomy, studying the solar system, for kids of all ages, is fascinating.

What Is the Solar System?

The solar system is the sun and the objects that orbit the sun. This can include planets, such as Earth, stars, asteroids, and moons. According to NASA, the solar system is shaped like an egg, which is also described as elliptical. Did you know that everything in our solar system is in orbit around the sun?

The bigger an object in space is, the more gravity it has. Because the sun is so large, it attracts all the other objects in the solar system to it, but the space outside the solar system also tries to pull the planets away. This keeps them balanced between space and the sun, each in its path being pulled from each side.

A Look at the Planets

Amazing Facts About the Planets

Gazing at the Stars

The center of the solar system, the sun, is actually a large star. But remember don't look at it directly, instead view these fun facts about the sun and stars.

Fun Facts About Other Stars

These aren't the belts that hold up your pants. Explore the different belts in our solar system.

Many people confuse comets and asteroids, but they are different. 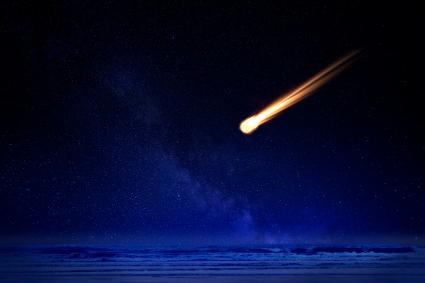 The Earth isn't the only planet to have a moon. Some actually have multiple moons. Check out these moon facts. 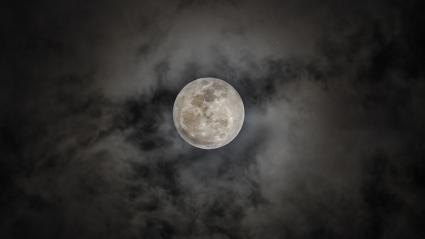 Moons of the Solar System

10 New Facts About the Solar System

The world around us is always changing. Check out some of the newest discoveries in the solar system.

Studying the Solar System Is Fun