The five oceans of the world make up about 70 percent of the Earth's surface. Inside these giant bodies of water you can find all kinds of cool creatures, wild storms, and pollution problems. The more you know about the oceans, the more you can help keep them safe and vibrant.

Although there are five distinct oceans across the world, they are all connected by smaller waterways like seas, tributaries, and rivers.

Each ocean is different in size, particularly measurements like how deep it usually is and how much land it touches. The Pacific Ocean is the largest while the Arctic Ocean is the smallest. 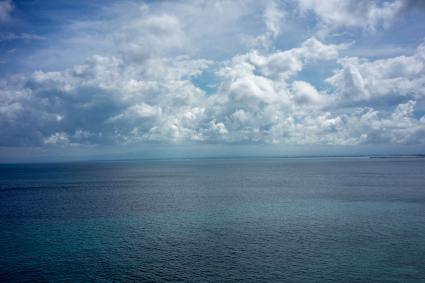 Organizations such as the National Oceanic and Atmospheric Administration and Natural Resources Defense Council focus on understanding the way ocean and the life within them works. Using this information they can see how pollution affects marine plants, marine animals, and humans.

Storms that take place in or over an ocean, like a tsunami or cyclone, can be dangerous for ocean and human life. The more people understand about these storms, the better prepared they can be to prevent damage from them. 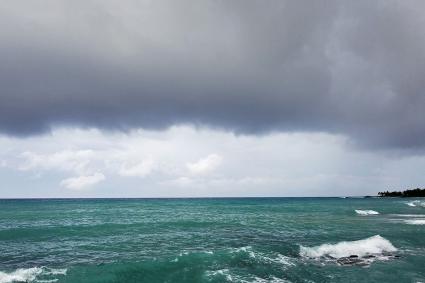 Like life on land, ocean life involves a lot of plants and animals working together to create a stable place to live.

Books, movies, television shows, and field trips can give you lots more information about the oceans.

Having a marine mentality, or thinking about oceans frequently, helps you become a better global citizen. The world's oceans are an important part of your everyday life and now you can understand how.