Officially known as the People's Republic of China (PRC), this third-largest country in the world is home to nearly 1.4 billion people! Learn all about what makes China unique and cool with these fast facts.

China is a huge country filled with rural towns and bustling cities like the capital Beijing. 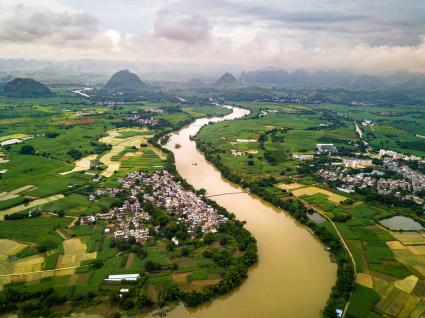 China is home to many plants, animals, and places that date far back into the history of the world.

In China, symbols are not only used for their main languages and art, but they are also part of daily life.

The Chinese food you can get for dinner represents some of what people eat in China, but is made more to suit American tastes. Check out these authentic dishes and drinks.

If you've ever watched TV, movies, or sports you've probably come across a famous person who was born in China.

Travel to the Far East

While China may seem worlds away, you can learn all about the culture there with these fun facts. Look for books, movies, and games that are popular in China to get a better idea how kids like you have fun in another country.