Most might think that birds are birds, but these large birds have some unique features. 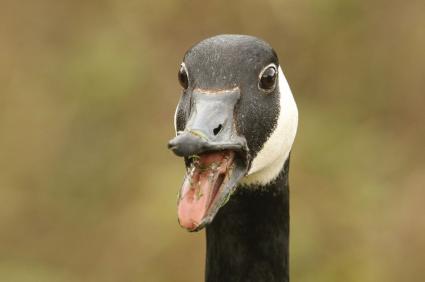 Geese are considered waterfowl for a reason. That is because they are found near water, but that's not all.

Birds of a feather flock together couldn't be truer for the Canada goose. These birds travel in flocks and migrate together.

The Canada goose is a particularly fun creature that has a loud distinctive honk that is typically seen flying in a v or lazing in water. However, these pesky birds have a fascinating family structure, which includes staying with a mate for life. And if you want to see a really big Canada goose check out Wawa, Ontario.