Mostly found near Arctic coasts, the tundra is one of the coldest types of biomes. Although the land is harsh, there are still many plants and animals that call the tundra home.

Most people don't live in tundras, but studying ecology helps people better understand biomes like the tundra. Even though they aren't heavily populated by humans, tundras take up a lot of space on our planet.

The weather conditions in tundras feature lots of snow and cold with just a hint of sunshine for a small part of the year.

Tundra animals have to adapt to wildly changing seasons and extreme cold to survive. 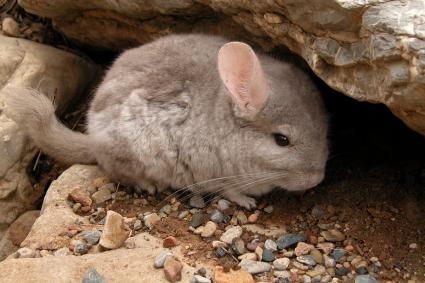 Plants in the Tundras

Although tundras are known for their lack of biodiversity compared to other biomes, there are still many plants growing there. 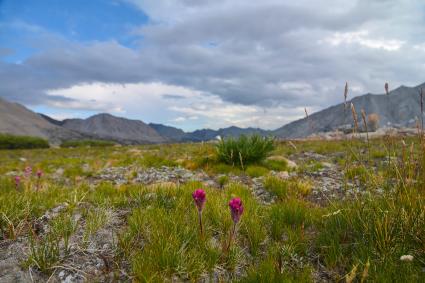 Climate change and humans are two of the biggest threats to the tundra ecosystem.

If you can't get enough facts about tundras, check out these other science games and resources to learn more.

Learning about tundras can help you understand how plants and animals are able to survive and thrive is such a harsh ecosystem. Imagine living in this kind of environment, could you survive?