Hammerhead sharks are one of the most distinctive-looking sea creatures thanks to their wide, t-shaped heads. Fun facts for kids help increase awareness and understanding of these one-of-a-kind carnivores.

The unique traits and physical features of hammerhead sharks serve several purposes and look pretty cool. Even though they're only about the length of an adult man, these sharks look fierce and deadly.

Have you ever wondered about the daily life of a shark? Check out these facts about where they live and what they eat. 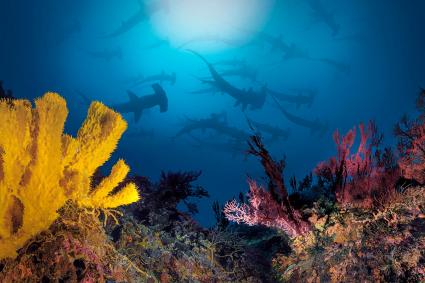 While hammerheads don't live in families like yours, they do often travel in groups. From the time they are born, baby hammerheads have to learn to care for themselves in the dangerous ocean waters. 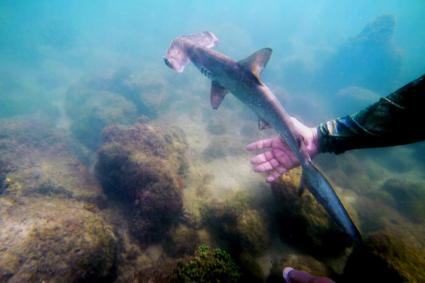 For some types of hammerhead sharks, there are many dangers in the oceans. Nearly all of these dangers trace back to humans.

If you haven't gotten your fill of shark trivia, check out these other media sources to learn more.

Find the answers to all your burning questions about hammerhead sharks with simple facts about these weird-looking animals. After reading all about them, the hammerhead might just become your new favorite shark.