There is more to know about the world than what happens inside your own country's borders, and Canada facts for kids reveal a lot about America's northern neighbor. Share these fun facts about Canada for kids with your friends and family.

Canada's geological, geographical, economic, and social diversity makes it a fascinating country. Here are some Canada facts for kids you might not know. Since Canada uses the metric system for measurement, all measurements will be listed in metric.

Cool Things to Know About Canada

Here are some statistics about Canada:

The Canadian flag features a maple leaf and the colors red and white, but there's a lot more to it than that! 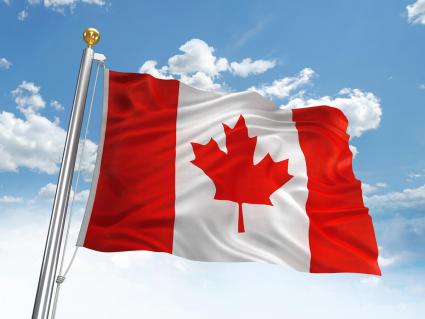 Cool Things That Come From Canada

Canada is home to lots of innovators. Here are some cool things invented in Canada:

Food statistics can help you understand the interesting culture of foods made in Canada and the fascinating drinks that accompany them.

Not only does Canada invent useful things, but a lot of really famous people have come from Canada. Here are just a few:

While most Canadians are proud of where they come from, these embarrassing facts might have them hiding their faces for a moment.

From weird traditions to wacky places to visit, you can find lots of funny tidbits about Canadian culture.

Get to Know Canada, Eh

Now you know a little more about Canada and all of the great things and people that come from this huge North American country. If you ever get the chance to visit, you'll enjoy it and learn even more about its history, culture, and residents.