In 1967, psychologist Diana Baumrind studied 100 children, questioning children and parents as well as observing interactions between the two. As a result of her study, Baumrind identified three distinct parenting styles. Several years later, a fourth style was identified. Categorization of parenting style revolved around two factors: responsiveness (of parents) and demand (of parents). Each parenting style is characterized by the level of demands a parent makes on their child, and their level of responsiveness to their child's wants and needs.

The four parenting styles are:

Authoritarian parents hold their children to high standards, both in achievement and in behavior. Focus is often placed on accomplishments rather than effort put forth, and the desire for discipline may override all other aspects of the relationship. These demands come at the expense of warmth and connectedness. 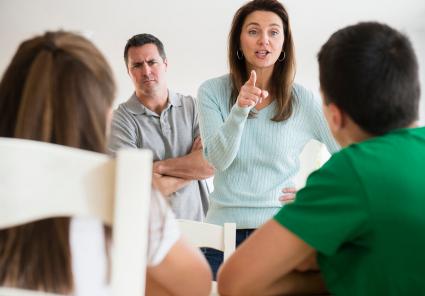 Depending on the movie, you can typically find different references of the authoritarian parenting style throughout movies.

TV parents come in all shapes and sizes. But, there have been a few parents that meet the authoritarian mold.

As with any parenting technique, there are pros and cons when it comes to parenting styles.

While most will point out the cons of this parent style there are a few pros. These include:

Various surveys and studies, however, also report the downsides of being raised in an authoritarian home: 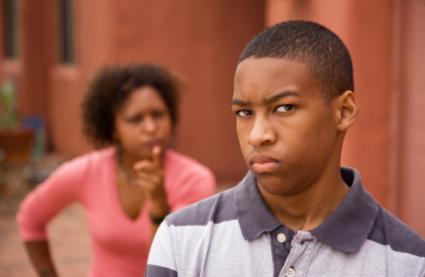 While many adults' personalities lend themselves easily to becoming authoritarian parents, the evidence shows that this parenting style has its drawbacks. While authoritarian parenting may result in fewer risk-taking behaviors in the short term, long term mental health, happiness, and self-reliance may be compromised.